Elon Musk engaged in a brief affair last fall with the wife of Sergey Brin, Nicole Shanahan. Consequently, the Google co-founder filed for divorce earlier this year, ending the tech billionaires’ long friendship. Brin filed for divorce from Nicole Shanahan in January 2022, citing “irreconcilable differences.” Several weeks after Brin learned of the brief affair, the divorce filing was made.

Their falling out is one of a string of personal issues Mr. Musk has faced even as he juggles business challenges, including manufacturing disruptions at Tesla Inc. TSLA 0.20% and a court fight over his desire to withdraw his $44 billion bid for Twitter Inc.

According to WSJ, Sergey Brin provided Elon Musk with about $500,000 for Tesla during the 2008 financial crisis, when the company struggled to increase production. In 2015, Musk delivered Brin one of the first of Tesla’s all-electric sport-utility vehicles. There has been growing tension between the two men and their teams in recent months, according to the people familiar with the matter. Allegedly, Brin has ordered his financial advisers to sell his personal investments in Musk’s companies. 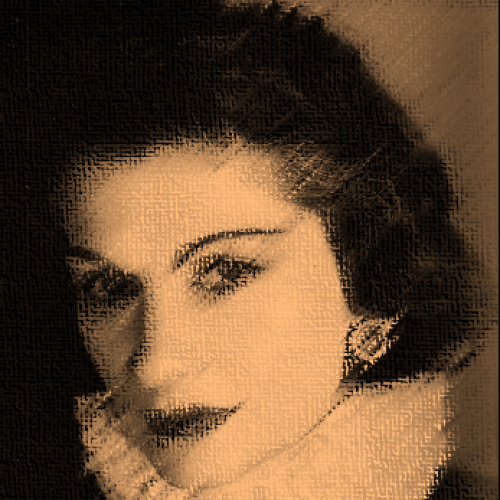